In the recently commercialized diffusing alpha-emitters radiation therapy (DaRT), seeds embedded with radium-224 are implanted in solid tumors. While radium-224 decays, a fraction of the daughters resulting from its decay chain (i.e. radon-220, lead-212) leave the seed through their recoil energy. Once outside the seed, these atoms diffuse in the tumor where their decay continues, emitting alpha particles. Traditional Monte Carlo simulation toolkits (e.g. MCNP6, GEANT4) do not take into account this diffusion process which prevents their use for DaRT dosimetry applications.

A finite-volume approach has been used to develop a numerical model simulating the diffusion and decay of the alpha-emitters in the tumoral tissue. Three different finite-difference methods have been implemented and applied to a time-independent regular mesh in one-dimensional (radial) cylindrical coordinates. The presented 1D model lays the groundwork for a more complex and complete 3D dosimetry model. Simulations were performed on an infinite length cylindrical seed with a 0.7 mm diameter and an activity of 2 µCi per cm for different durations, up to 21 days (more than 5 half-lives of radium-224). Diffusion parameters include the diffusion constants [cm2/s] in water for radon-220 and lead-212 as well as the squamous cell carcinoma (SCC) blood-leakage parameter for lead-212. The effects of the variation of the mesh size (Δr) and time step (Δt) were studied. The total alpha dose received by the tumoral tissue as a function of the distance to the center of the seed was estimated, assuming a local deposition of the alpha energy.

Comparison of the results for different mesh sizes and different finite-difference methods showed that the spatial distribution of the alpha dose converges for Δr≤0.1 mm. The variation of the time step showed that the implemented implicit methods become unstable when the time step exceeds approximately 2.5 times the smallest half-life considered in the decay chain of radium-224. For the specified geometry and parameters, a dose greater than 10 Gy was obtained for distances r≤3.1 mm after 21 days.

A code allowing the accurate spatiotemporal simulation of DaRT alpha-emitters diffusion and decay was successfully developed in 1D. This code can be used to evaluate the relative spatial density of daughter nuclei and decay events as well as the deposited alpha dose assuming local deposition. This work enables the expansion of traditional Monte Carlo dosimetry toolkits for DaRT brachytherapy applications. 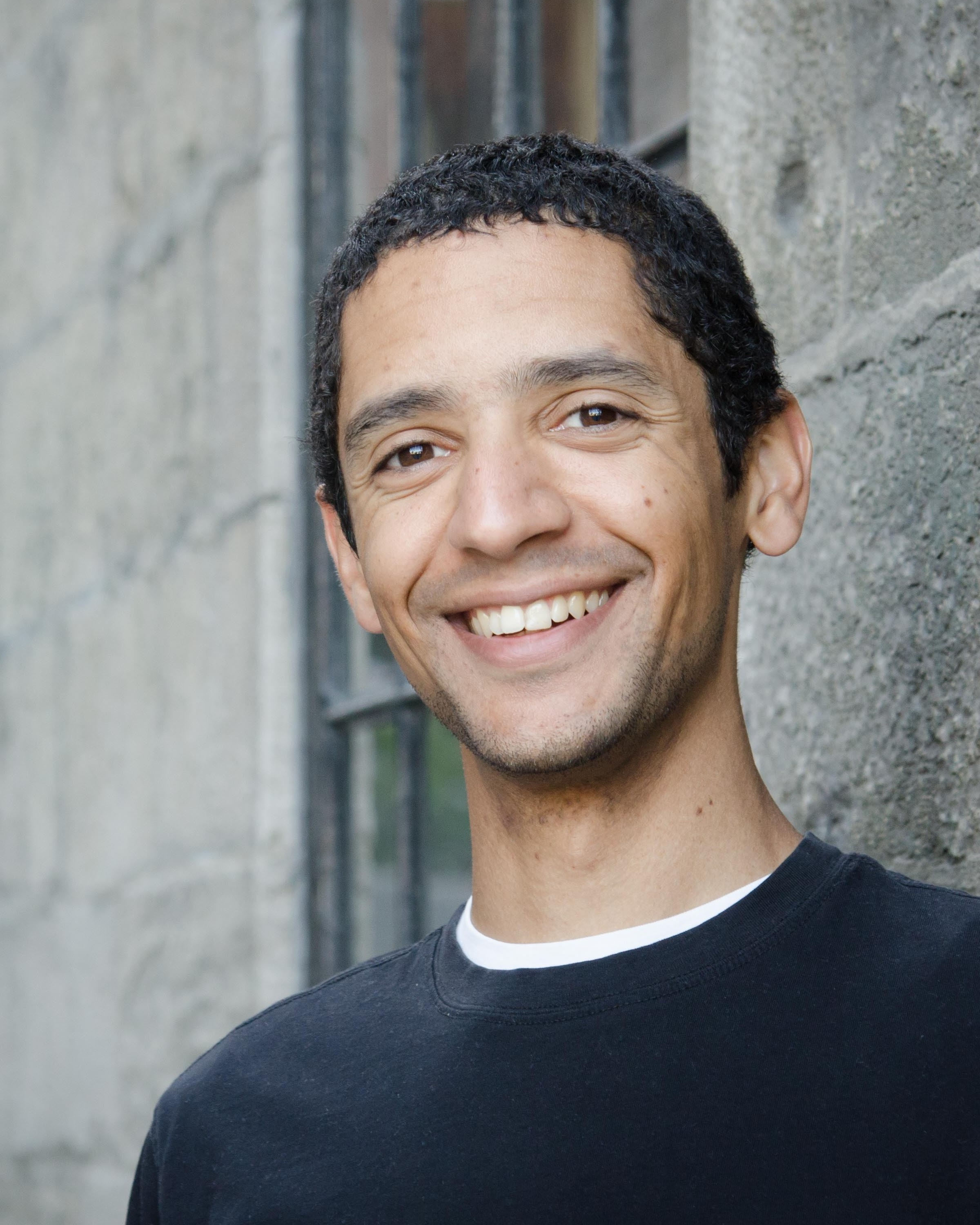 Patrick Chevé is currently pursuing his master's degree in physics at Université de Montréal. His thesis topic is related to the alpha particle dosimetry for DaRT brachytherapy with emphasis on diffusion modeling. Prior to his career reorientation to physics, Patrick worked in the flight simulators industry as an autopilot and flight control systems simulation specialist. He previously received degrees in mechanical engineering and aerospace engineering.