In a radiation oncology practice, the central role of the physicist is to assess the accuracy, safety, and efficacy of radiation treatments. This has conventionally been performed through routine quality assurance tests on the various medical devices used at the clinic, as well as checks on the accuracy of plan calculations. Recommendations for these routine tests are regularly reviewed and provided by the AAPM as well as the IAEA. However, radiotherapy events in recent times have been found to be “far more often caused by flaws in the overall process” (Huq, et al., 2016) than from areas checked in conventional physics quality assurance activities. Such flaws include the lack of proper documentation, poor understanding on the correct use of medical devices, and misunderstandings and miscommunication amongst staff. It is thus necessary to address these types of process-related flaws in order to improve clinical outcomes.
This preliminary study focused on tandem and ovoid gynaecological HDR brachytherapy. The treatment process was divided into 5 sub-processes, and failure mode and effects analysis (FMEA) were performed on the treatment planning and treatment delivery sub-processes. A scoring guideline was developed based on existing literature on TG100 applications in brachytherapy, and ranking scores were assigned via team consensus. There were a total of 98 failure modes for both sub-processes combined. The risk priority number (RPN) scores ranged from 1-140, with the vast majority (68%) scoring less than 10. Fault tree analysis (FTA) was performed for RPNs scoring above 80. We found that a majority of the highest-scoring RPN and severe failure modes in these sub-processes stem from human error, whether from fatigue, carelessness, or miscommunication. This is consistent with existing literature, where the lack of timely communication between staff and other human errors constituted a large number of high-ranking failure modes.
This preliminary study has shown that the TG100 methodology is a useful tool in identifying vulnerabilities in processes that may otherwise be overlooked with conventional QA activities. 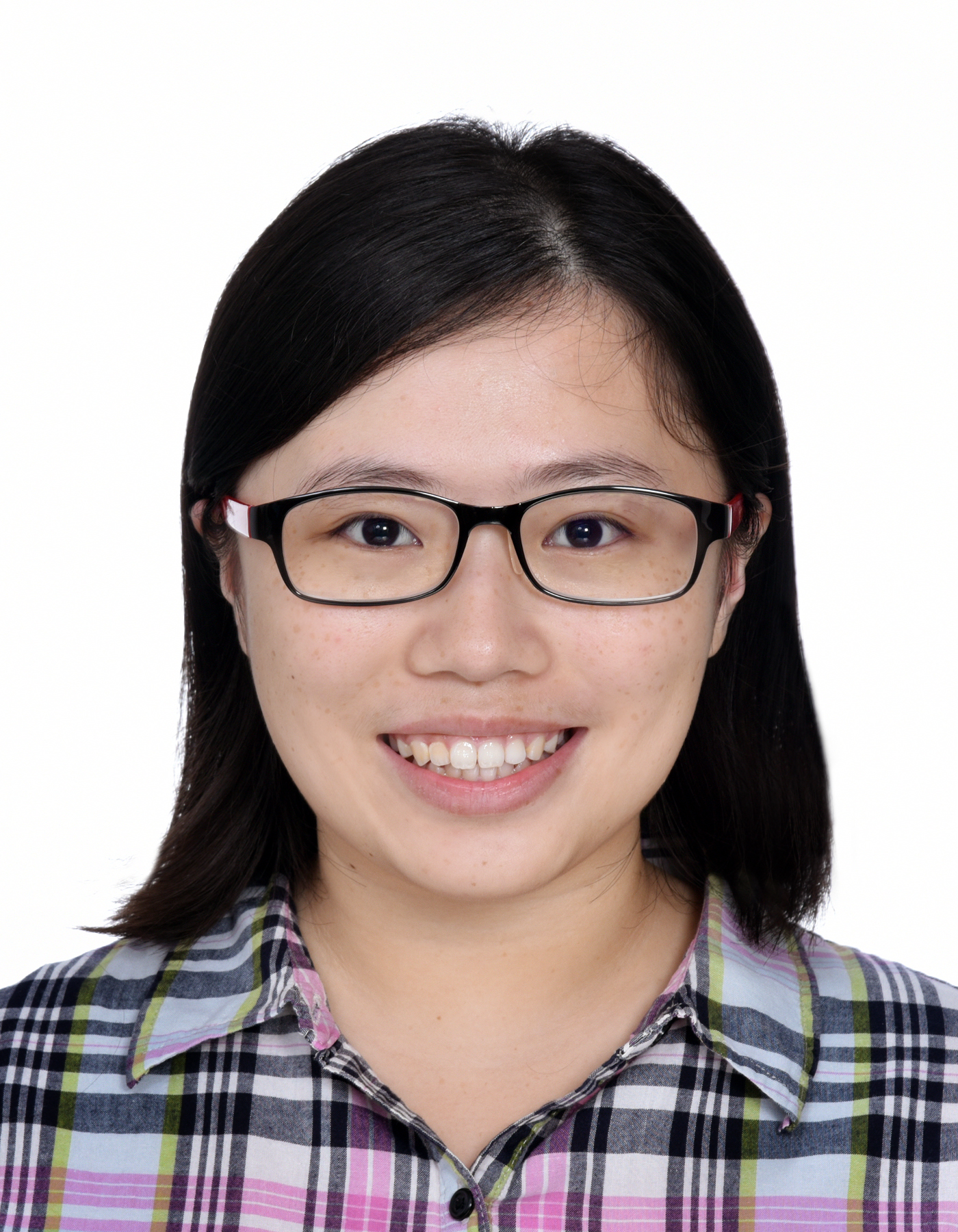 Li Ting Chan is a radiation physicist at the National University Cancer Institute, Singapore. She graduated from the medical physics programme at Duke Kunshan University with an MS in Medical Physics from Duke University in 2019.