Introduction
Diffusing alpha-emitters Radiation Therapy (DaRT) is a new form of brachytherapy; it is currently undergoing several clinical trials. DaRT inserts needles, coated with 224Ra (half-life: 3.66 days), into solid tumours where short-lived atoms (such as 220Rn, 216Po and 212Pb) are released by diffusion and convection into inter- and intra- cellular level, emitting destructive α-particles (energy range is between 5.67 and 8.79 MeV) and beta particles. At present, dosimetry verification in DaRT relies only on theoretical modelling. Introduction in vivo dosimetry is paramount for adaptation of DaRT brachytherapy to routine clinical practice.

Methods
We propose a novel dosimeter called α-RAD as a solution for DaRT in vivo real-time dosimetry. The dosimeter is based on metal-oxide-semiconductor field-effect-transistor (MOSFET). Preliminary characterization of the α-RAD (die size of 0.4mm x 0.6mm x 0.25mm) was performed with a 241Am α-source (Eα =5.48 MeV), a He ion beam with energy 5.5 MeV and in megavoltage photon beams to mimic beta radiation of mixed beta-alpha radiation field. We instigated response linearity with dose and sensitivity (mV/Gy) as a function of external bias, applied on the gate during irradiation; also. Dose contribution from γ-rays emitted by 241Am was investigated by covering the radiation source with a piece of paper.

Results
Alpha-RAD had a linear response in the range of 0 and 6.84 Gy, with the threshold voltage increasing linearly over 180 minutes of irradiation with 241Am source, with an increase of approximately 100 mV every 30 minutes. Sensitivity depends on an applied gate bias during irradiation. The average sensitivity of alpha-RAD was 61 and 85.5 mV/Gy for 15 and 30 V respectively, and 130 mV/Gy beyond 60 V. The plateau can be explained by full charge collection in the detector. As expected, our results were in agreement with earlier similar measurements and sensitivity to photon dose was about 5 times higher than that to alpha dose. The dose contribution by γ-rays emitted by 241Am was negligible.

Conclusions
Alpha-RAD had a response linear with dose, and a good sensitivity suitable for measuring dose deposited by alpha particles and beta radiation in DaRT. For real time in vivo dosimetry, owing to its compactness, alpha-RAD can fit into a brachytherapy needle, to be placed at any point next to 224Ra seed implants in the tumour. Future work is testing of a-RAD in a gel phantom with Ra-224 source at St George CCC. 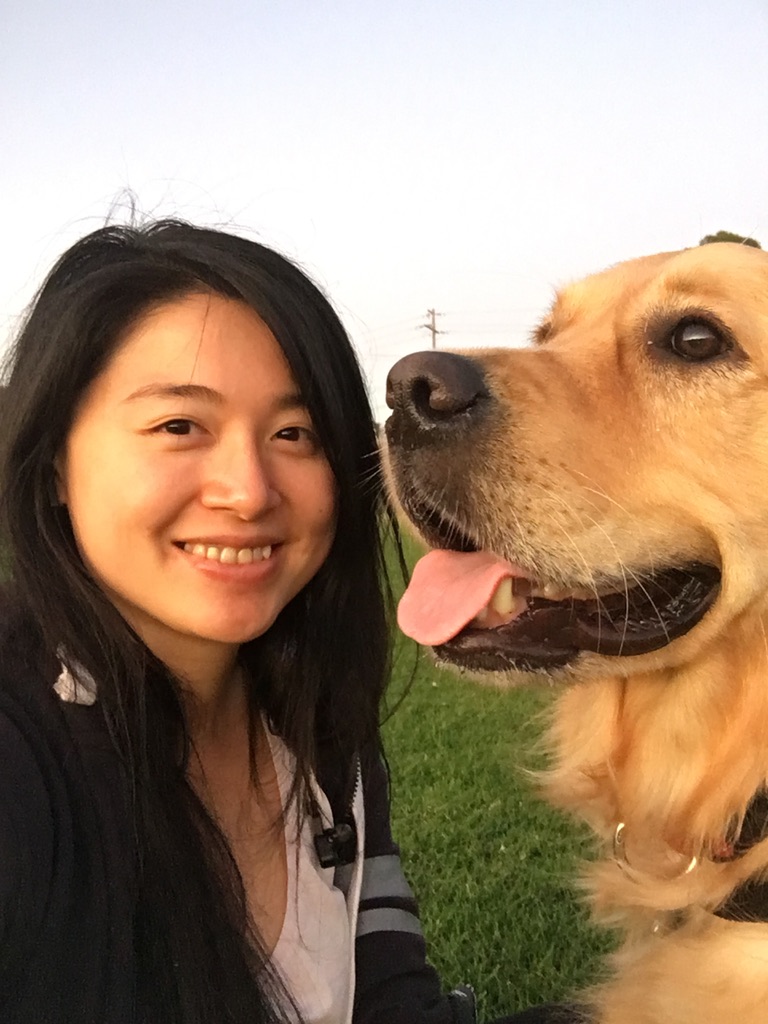 Fang attended University of Wollongong from 2016-2018, where she got her first class honours degree in medical and radiation physics and grew unstoppable passion for the science of cancer treatment using radiation. In 2019, she was awarded the Faculty Scholarship and an International Postgraduate Tuition and joined Centre for Medical and Radiation Physics, a multi-winning prestigious group leading by Prof. Anatoly Rozefeld, for her PhD journey in MOSFET dosimeters. 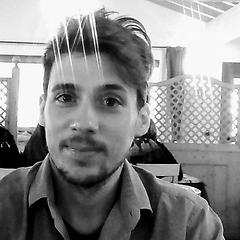 Dr Linh Tran is currently a postdoctoral research fellow at Centre for Medical Radiation Physics (CMRP), University of Wollongong and is coordinating and leading research in the experimental microdosimetry. She received a bachelor and master degree in Physics at International University of Nature, Society and Man “Dubna” – Dubna, Russian Federation in 2008. Following this, she completed her PhD on Advanced semiconductor silicon detector for dosimetry and microdosimetry in radiation protection and hadron therapy at the CMRP, University of Wollongong.

Professor Michael Lerch graduated with a PhD in solid state physics in 1998. He was a founding member of the Centre for Medical Radiation Physics (CMRP) at the University of Wollongong (UOW). He is currently Head of the School of Physics at UOW. Michael is also Deputy Director of the CMRP and Leader of the Radiation Detection and Instrumentation Theme within the CMRP. The CMRP research outputs come under the Medical Physics field of research (FOR) at UOW and this FOR is ranked as being “well above world standard” (Australian Research Council Excellence in Research (ERA) initiative in 2018).

Zeljko's responsibilities lie primarily in contributions to the $37 M worth Centre for Accelerator Science (CAS) Project, including design, construction and installation of the 4 new beamliness for Ion Bean Analysis (IBA) of the new 6 MV NEC Pelletron accelerator commissioned by the ANSTO. Interdisciplinary scientific research in the areas of the radiation dosimetry, ion beam modification of materials, and applied nuclear methods for microscopy, mapping and characterisation with the ANTARES Heavy Ion Microprobe.

Dr Joseph Bucci has trained in Medical and Radiation Oncology. He has over 17 years’ experience in the treatment of cancer and focuses on research related to Quality Assurance in Brachytherapy. He has a particular interest in the management of urological malignancies.

Dr Michael Jackson is an Australian-based health professional. Michael is trained as a Radiation Oncologist

Professor Anatoly Rozenfeld is the Director and founder of CMRP, and is world renowned for his research work on semiconductor radiation detectors and their application for mini- and micro- dosimetry in radiation therapy, radiation protection, nuclear medicine and space sciences.