Material and Methods
A total of 425 patients with low-risk invasive and in situ carcinoma after BCS were treated using interstitial multicatheter HDR brachytherapy technique in our department between June 2006 and August 2019. The total dose was 32 Gy in 8 fractions delivered twice-daily with a minimum 6-hour break. There were 32 elderly patients enrolled in this study. The COIN and DHI indexes were calculated. Local recurrence and toxicity were evaluated.

Results
The median age was 78 years ( range 75-85 years). The median follow-up was 44 months (range 1-120 months). The treatment was well tolerated. There were no complications associated with the procedure, and all of the patients completed the treatment without interruption.

The mean volume of the PTV was 61 cc., with the mean value of its coverage with the prescribed dose amounting to 94%

The mean value of the maximum skin dose was 49% of the prescribed dose.

There were no late severe complications. In our group of 32 patients, one local recurrence was noted. None of the patients suffered from distant metastasis. The five-year DFS was 93,75%

Conclusion
APBI with Interstitial Multicatheter High-Dose-Rate Brachytherapy is a safe and effective method. It can be taken into consideration in the management of elderly female breast cancer patients as an adjuvant treatment after previous surgery.

I have no potential conflict of interest to disclose 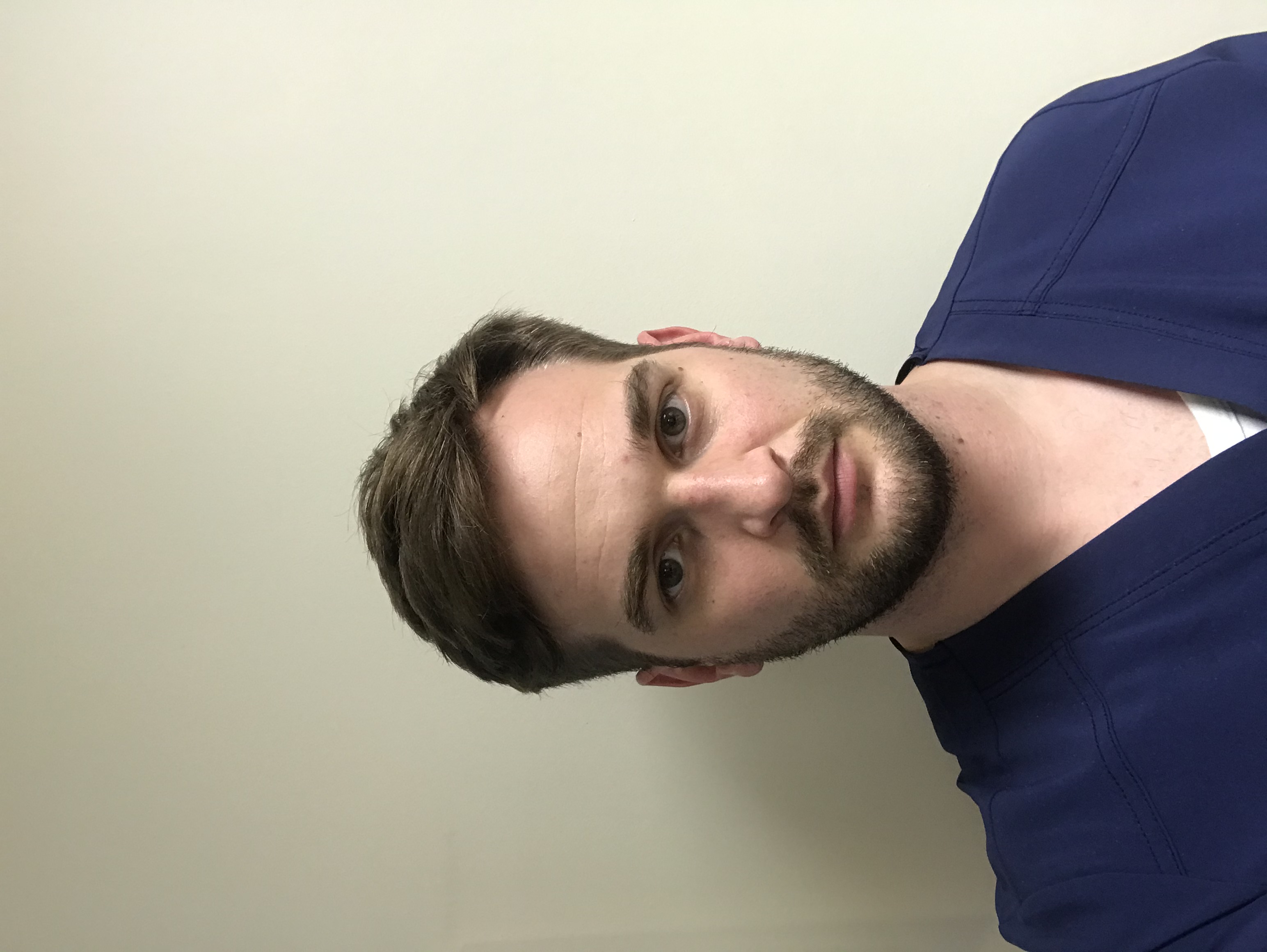 I was born and raised Katowice, Poland. I work as a doctor in the Brachytherapy Departament in Maria Sklodowska-Curie Institute – Oncology Centre (MSCI), branch in Gliwice. I am mostly interested in salvage brachytherapy in prostate cancer patients and in postoperative breast irradiation.