Vaginal toxicity post cervix brachytherapy is well documented [1]. The EMBRACE 2 protocol specifies dose points which can be used to measure dose to the vagina. The vaginal TRAK gives the percentage of dwell time being delivered via the ring/ovoids and can also be used to measure vaginal dose. This study aims to reduce the dose to the vaginal dose points and TRAK through changes to our plan optimisation process, whilst keeping changes to target and OAR doses minimal, as reported by S. Mohamed et al [2].

Since Feb 2018, we have had the option of using the Venezia applicator with interstitial needles. This may help to reduce the vaginal dose in patients with larger tumours, as dose can be delivered laterally via the needles rather than the ovoids. However, significantly larger CTV volumes are now being referred for brachytherapy. Prior to Feb 2018, 6.2% of brachytherapy patients had a HR-CTV >30cm3. Since then, 41.8% of patients have had an HR-CTV > 30cm3. This is likely to have an effect on the outcome of this study as larger volumes may require higher vaginal TRAK to achieve coverage.

Twenty plans using either Rotterdam or Venezia applicators (with or without interstitial needles) were retrospectively replanned with the aim of reducing the vaginal TRAK whilst maintaining EQD2 doses to targets and OAR. The vaginal TRAK and dose points were compared between the original and new plans.

Reduction of vaginal TRAK during plan optimisation results in a reduction to vaginal point doses. This has been shown to reduce vaginal side effects [3], therefore vaginal TRAK should be minimised in the optimisation process whilst meeting target and OAR dose limits. The current planning protocol limits vaginal TRAK to the EMBRACE recommendations of 30-40%, however lower values can be easily achieved in most cases. 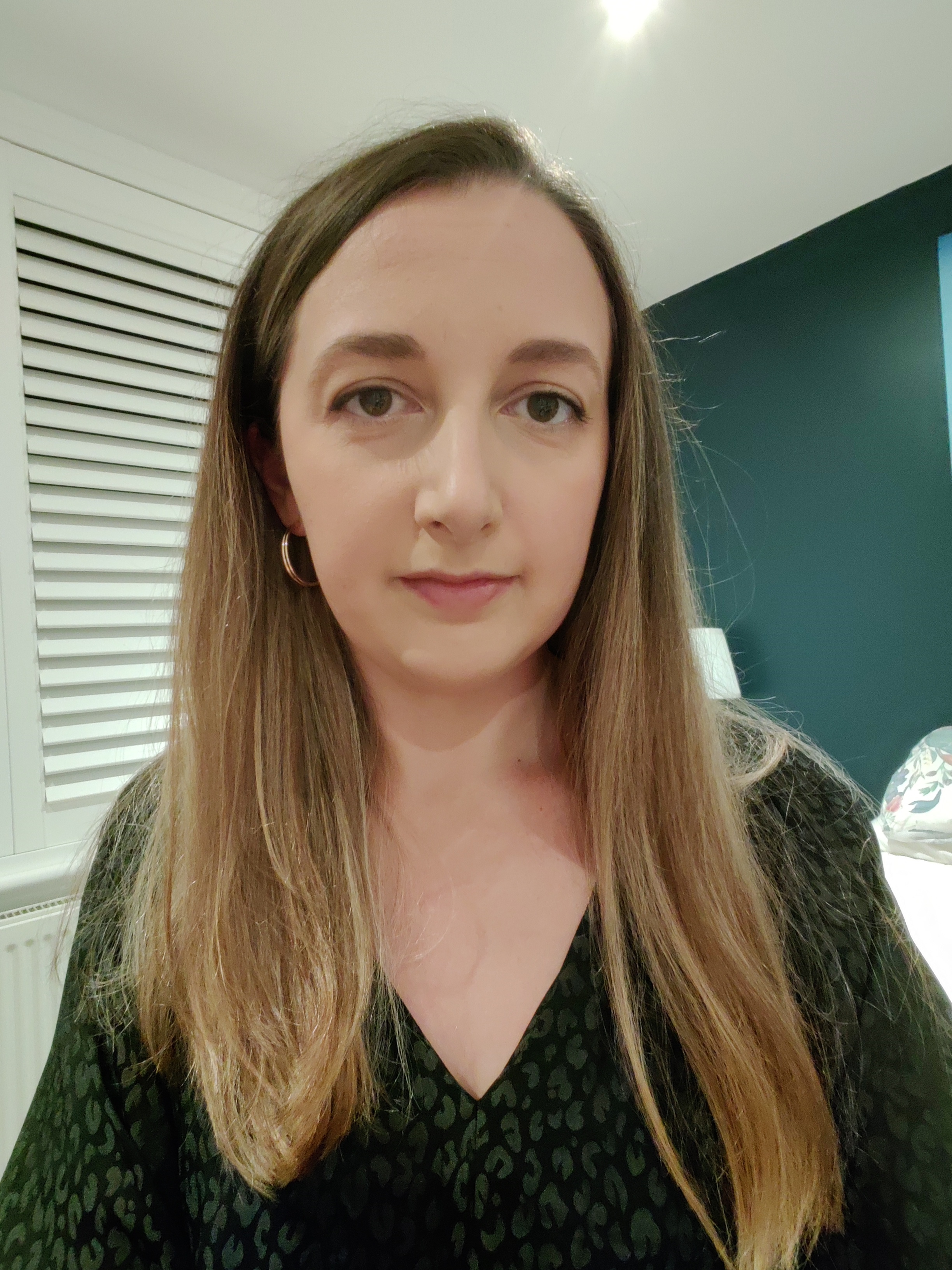 Lisa Hallett - Principal Clinical Scientist I am currently working as a Principal Clinical Scientist in brachytherapy at the Christie hospital in Manchester, UK. I am involved in all aspects of brachytherapy here including treatment planning for gynae, prostate and skin patients; equipment commissioning and QC; radiation protection and source management. Previously I have also worked in external beam planning at the Christie. I trained at the Sussex County Hospital in Brighton, UK. 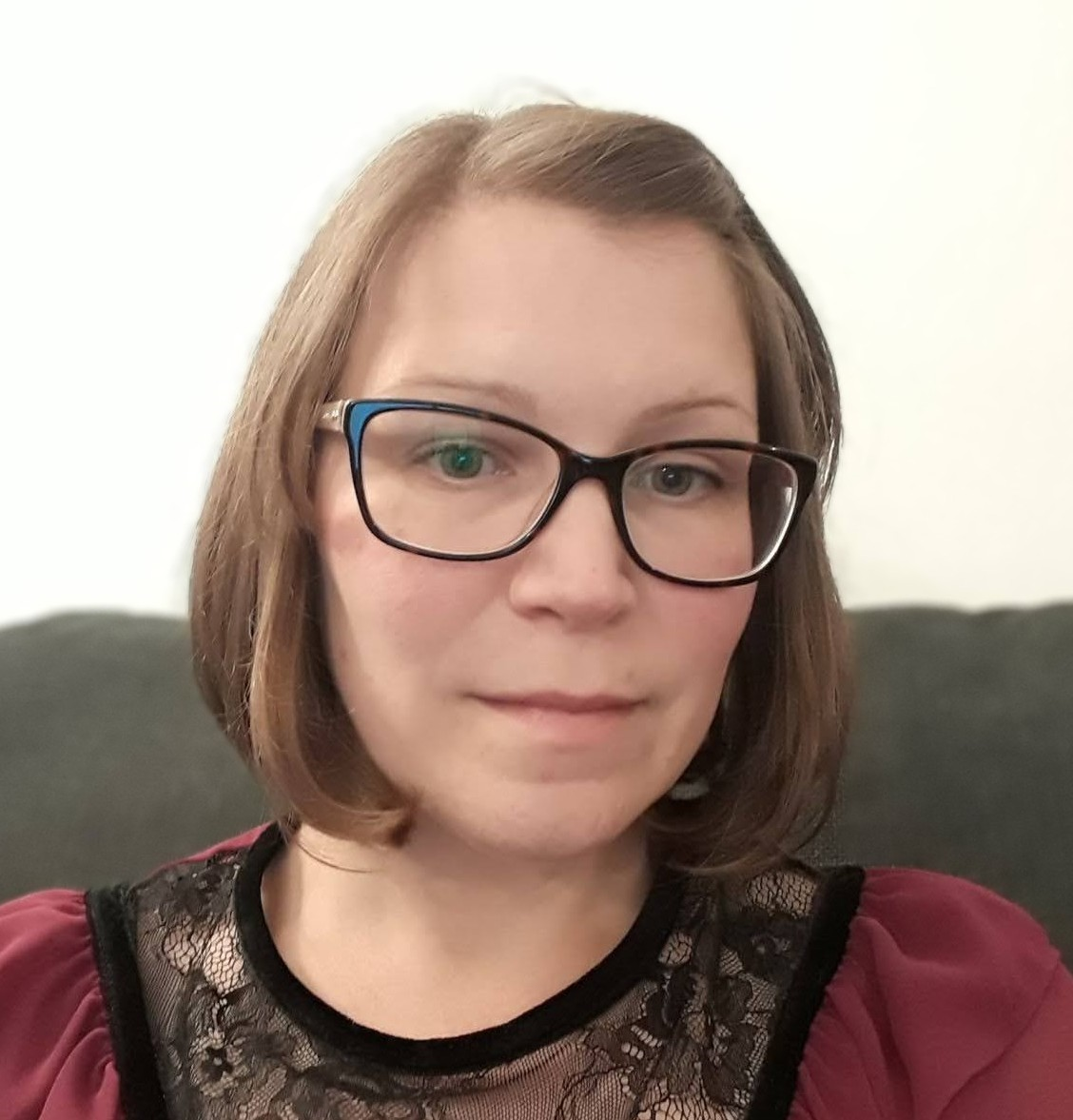 Gillian Aldred - Brachytherapy Advanced Practice Radiographer I work as an Advanced Practice Radiographer in the Brachytherapy Department at the Christie Hospital in Manchester, UK. I am involved in the planning and treatment of gynaecological, prostate and skin brachytherapy patients. My main area of interest is gynaecological treatments, especially image-guided interstitial cervical treatment planning and research. Previous experience includes working in Radiotherapy Treatment and Planning Departments.